AGARTALA: A cycle rally was organized here early on Sunday morning as part of the awareness campaign ‘Conserve Fuel, Save Future’. The cycle rally was flagged-off by the State Deputy Chief Minister Jishnu Dev Varma in presence of two other members of the Parliament — Pratima Bhoumik and Rebati Tripura and a host of legislators and dignitaries. Several thousand people, especially the young boys and girls took part in the rally early on Sunday morning. 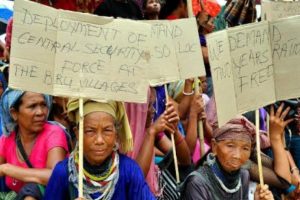 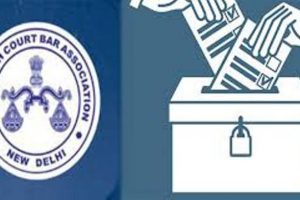 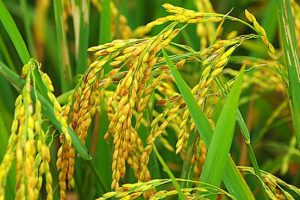 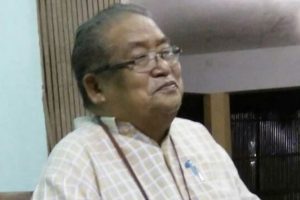 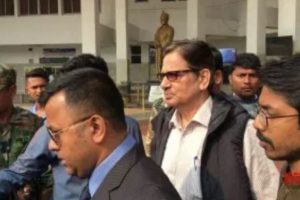