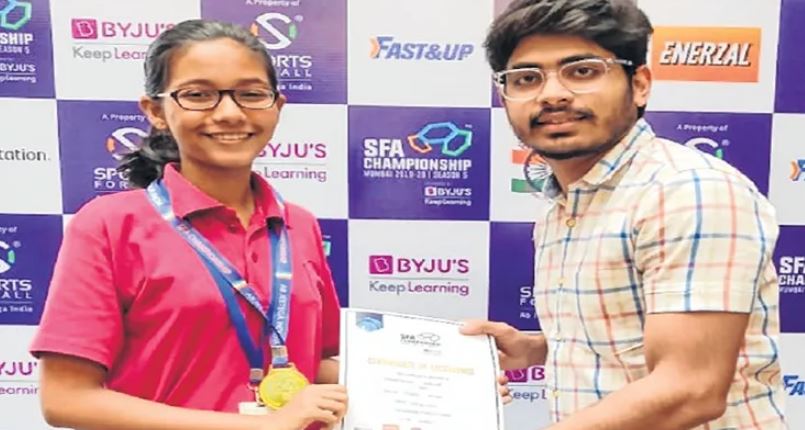 Mumbai: Aakarsh Gupta of DY Patil International School (Nerul) and Sameeksha Sarkar of Delhi Public School (Nerul) stole the limelight at the chess competition of Sports For All Championship, powered by Byjus at Mumbai University, Kalina, here on Friday.

Aakarsh who took on Ryan George of Delhi Public School proved to be strong as he scored an emphatic victory in the Boys’ Under-17 Category to pocket the gold medal, while Ryan had to be content with the silver.

Sameeksha, a pre-tournament favourite lived up to her reputation and walloped Konar Soumya of North Point School (Kopar Khairane) to clinch the gold medal.

In the Girls’ Under-15 Chess competition, Radhika was at her sublime best as she picked up an easy victory over Sharvari Prashant of Don Bosco Senior Secondary School to corner the gold medal. Ananya Anand of Delhi Public School (Nerul) took home the gold after a convincing win over Ahana Anup Shah of Dhirubhai Ambani International School. The SFA, Mumbai’s biggest Olympic styled school sport championship which resumed after a day’s break saw over 5000 kids from various schools across Mumbai including private and BMC in action and battling for supremacy in six different sports including chess, handball, basketball, badminton, football and archery. In the Under-14 Boys’ Football, Krrish scored the solitary goal of the match to help Ryan International (Goregaon) eke out a narrow 1-0 victory over Fatima High School (Vidya Vihar). IANS 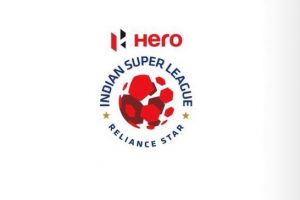 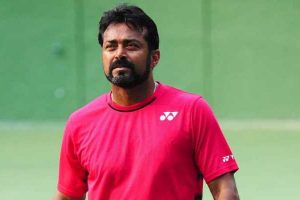 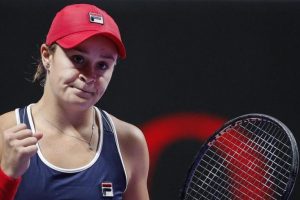 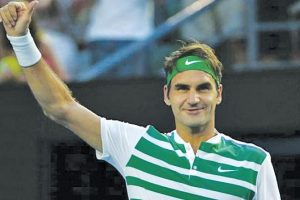 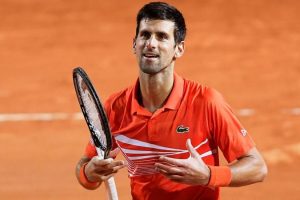