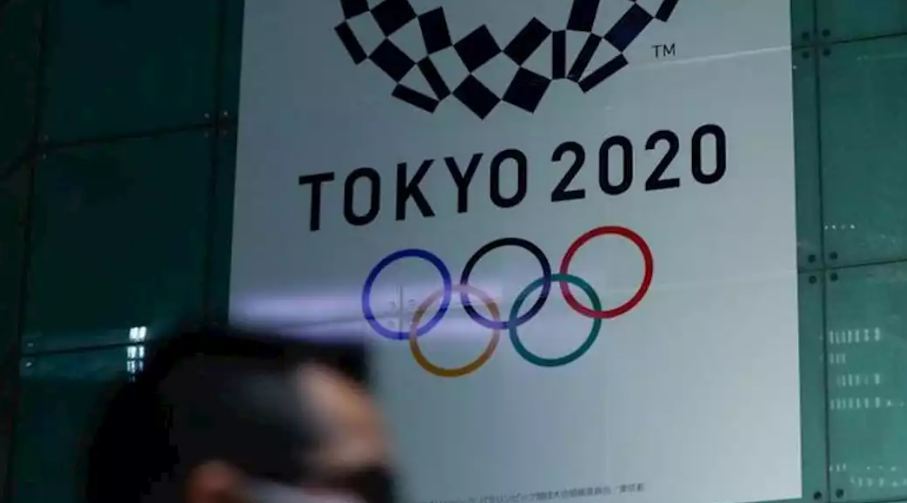 Geneva: The IOC Athletes’ Commission has expressed full support of the IOC’s decision to postpone the Tokyo 2020 Olympic Games until 2021 after discussion within athlete community.

“In recent days and weeks, we have engaged with numerous athlete representatives and the wider athlete community to hear your feedback and the challenges that you are facing due to the impact of COVID-19,” the IOC AC said in a statement on Wednesday, according to Xinhua news.

The IOC AC held a virtual meeting Tuesday to discuss this feedback and informed the IOC that they are confident about the decision by the IOC in order to protect the health of the athletes, as well as wider society.

The IOC AC said it will continue to update global Olympians on any further developments regarding the Games and qualification systems.

Japan’s Prime Minister Shinzo Abe announced Tuesday that the Games, originally scheduled for July 24-August 9 this year, would be held “no later than summer of 2021” after he and IOC President Thomas Bach reached an agreement over a telephone call. (IANS)