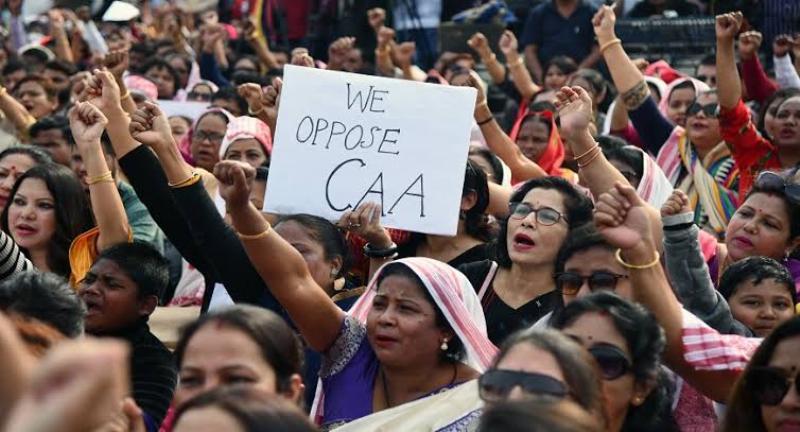 GUWAHATI: The AASU (All Assam Students’ Union) and 30 ethnic organizations on Saturday announced the next phase of their peaceful and democratic movement against the Citizenship Amendment Act (CAA)-2019. At the same time, they sought advices from the masses of the State.

As per the agitational programmes, the ‘padayatras’ (processions) and ‘sabhas’ (meetings) besides other programmes to put pressure on the public representatives will continue across the State. The respective regional units will jointly organize protest demonstrations on January 27 and 28, and also bring out ‘Manav shrinkhal’ (Human chains) on February 1.

Protest meets have been called at North Lakhimpur on February 3 and at Sivasagar on February 4. Similar meetings have been slated at Goalpara, Nalbari, Barpeta, and Pathsala.

AASU president Dipanko Kumar Nath and its general secretary Lurinjyoti Gogoi stated that the organizations are carrying forward agitational programmes through due consultations with like-minded intellectuals and senior citizens.