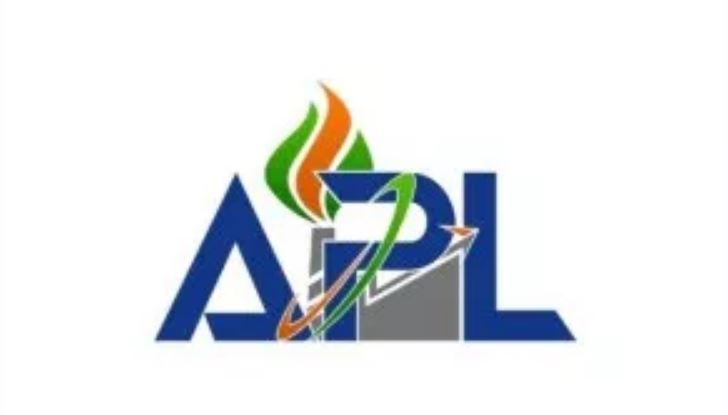 GUWAHATI: With Singapore-based Methanol Institute (MI) evincing interest to promote methanol economy in India through APL (Assam Petro-chemical Limited), the stage seems set for it to be the major player in this sector. In India, APL continues to be the highest producer of methanol to meet the growing demand of this alternative fuel in the nation.

Methanol is a liquid chemical used in thousands of everyday products, including plastics, paints, cosmetics, fuels, etc., besides being an energy resource used in marine, automotive and electric sectors. It’s fast emerging as a renewable energy resource as well. The APL at Namrup produces 100 Tonne Per Day (TPD) of methanol — the highest in the country.

To promote alternative uses of methanol in cooking, automobile, generators, agro machines etc, MI has assured APL of extending all help. We had a meeting with MI officials on Wednesday. We hope to get quick outcome.”

Present at the meeting were MI’s Chief Operating Officer Christopher D. Chatterton and its Manager & Business Development Head Tim Chan. On the other hand, the APL side included besides the Vice Chairman, its Managing Director Ratul Bordoloi and other senior officials. The meeting had a detailed discussion on methanol economy as proposed by the Government of India and the participation of APL in it.

Deka said, “Now the APL is known the world over for its methanol production. We’re producing 100 TPD of methanol now. The work for an extended project for the production of 500 TPD of methanol is underway. We’ve sought subsidized gas from the Centre. We met Union Petroleum Minister Dharmendra Pradhan during his recent visit to Guwahati for subsidized gas for APL, in line with a decision taken in the case of BCPL (Brahmaputra Cracker and Polymer Ltd).”

According Deka, the Assam Petro-Chemicals used to get 40 per cent subsidized natural gas from the Centre till June 2005 after which the subsidy was disrupted. Following such a step, the company has to shoulder an additional burden in the form of fuel cost.

Have full faith in apex Court: All Assam Students’ Union
All youths returning to mainstream must help in the peace-building process: Sarbananda Sonowal