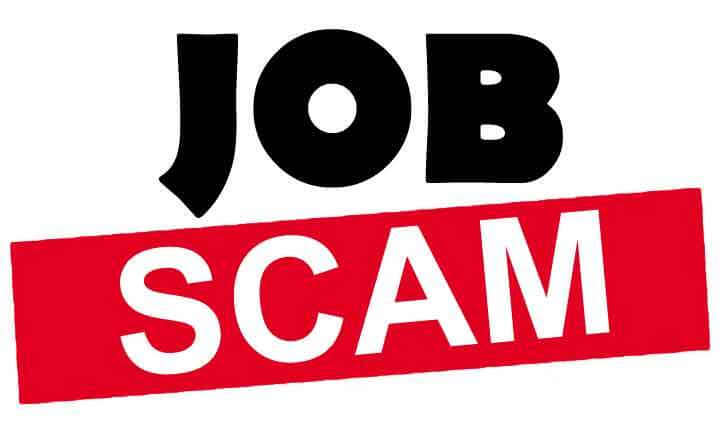 GUWAHATI: Giving a fresh spur in the alleged cash-for-job scam in the APSC (Assam Public Service Commission), the one-man Justice (retd) Biplab Kumar Sharma Commission has directed the Assam government, the Assam Police, and the Assam Public Service Commission (APSC) to submit comprehensive report before the judicial panel within the first week of March, 2020. Talking to The Sentinel, Justice Sharma also said that “the public can still submit information about the alleged scam” at the Office of the Inquiry Commission near TC School, Hedayatpur here.

The one-man Commission is probing the alleged anomalies by the APSC (Assam Public Service Commission) while conducting the civil service preliminary and main examinations, the results of which were declared on May 12, 2015.

Justice Sharma further said, “We received about 10 responses from the public. This was in response to our public notice seeking information substantiating such claims not only from the public but also the government.

He added, “Inquiry is going on. As it is subjudice, I have also moved the Advocate General of Assam for assistance.”

On June 14, 2019, the Gauhati High Court asked the Assam Government to form a judicial commission within a month to inquire into the anomalies in the cash-for-job scam in the APSC. The inquiry commission was to submit its report along with suggestions to the government within six months.

As per directive of the Gauhati High Court, the Assam Government formed the one-man commission headed by retired Gauhati High Court judge Justice BK Sarma to inquire into alleged anomalies and malpractices while conducting the civil service preliminary and main examinations by the APSC (Assam Public Service Commission), the results of which were declared on May 12, 2015. The inquiry commission will also suggest measures to be taken to eliminate such malpractices in future. 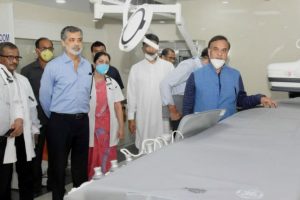 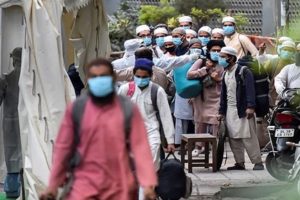 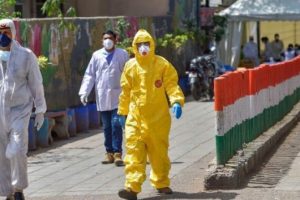 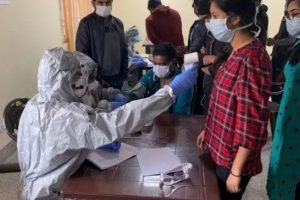 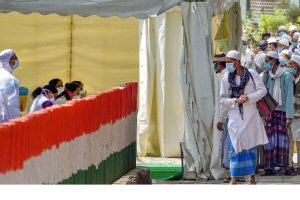