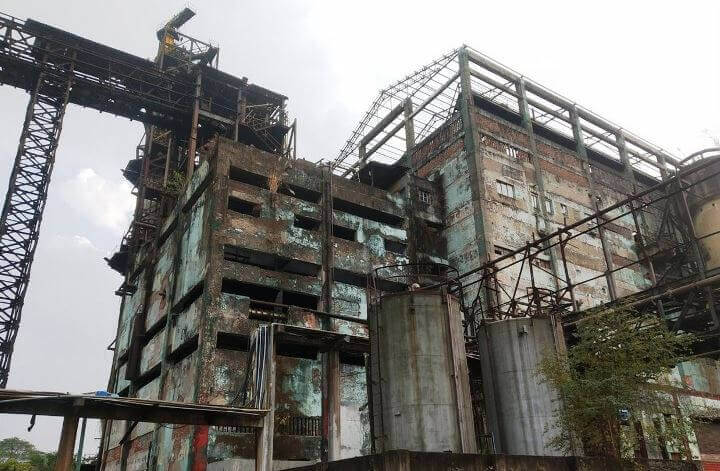 SILCHAR: The stand of Union Ministry of Heavy Industries even after 30 months of the closure of the paper mills of Cachar and Nagaon remains ambiguous and contradictory. In fact, it has kept both the options open to restart or close down.

The then Minister of State for Heavy Industries, Babul Supriyo, who came here to attend ‘Namami Barak’ festival on November 19, 2017, spoke of revival of the mills and that raised high hopes among the employees in distress. Chief Minister Sarbananda Sonowal too gave such an indication. After all,  both the mills have huge stocks of raw materials to restart them, of course, with certain technical as well as mechanical improvements and a little investment.

But, it was not to be so. The trade union bodies went on agitation. Months elapsed and with that the possibility of reopening the mills started fading. Protest demonstrations and agitations failed to move the Centre. Under the spell of uncertainty and the shadow of economic distress, 57 employees died and three committed suicides, according to HPC Mills Revival Demand Committee. In the meantime, raw materials have started rotting and the mills rusting and turning into junks.

A PIB report dated July 9, 2019, took the trade union leaders and employees by surprise. The report submitted before the Parliament revealed the fact that the Ministry of Heavy Industries invested Rs 4,141 crores in HPC during the financial year from 2014 to 2018.

However during these periods, production in both the mills remained suspended due to dearth of working capital, pointed out Manobendra Chakraborty, president of Cachar Paper Project Union (INTUC). On the contrary, quite stunningly, the Ministry of Heavy Industries — as the PIB report indicated — invested huge money in the mills. Still in the case of Cachar paper mill, the project has to be closed down due to non payment of Rs 90 lakh only to a creditor of HPC.

If the PIB report is authentic, it is surmised the entire fund of Rs 4,141 crore has either been not invested or misappropriated which led to the closure of mills, said Monobendra Chakraborty. He has shot out a letter on July 12 last to the Comptroller and Auditor General (CAG) of India with a copy to Prime Minister Narendra Modi, demanding a high-level inquiry into the PIB report vis-a-vis the huge funds of more than Rs 4,141 crore. The truth should come out and the guilty brought to book and punished.

The National Company of Law Tribunal (NCLT) vide its order dated May 29, 2019 ordered liquidation of the mills. CCPU (INTUC) challenged the order at NCLT which directed HPC to declare them as ‘on-going concerns’. The question raised by the CPPU is if there was huge investment, how could the mills go for liquidation. From all indications, the fate of the mills hangs in balance.