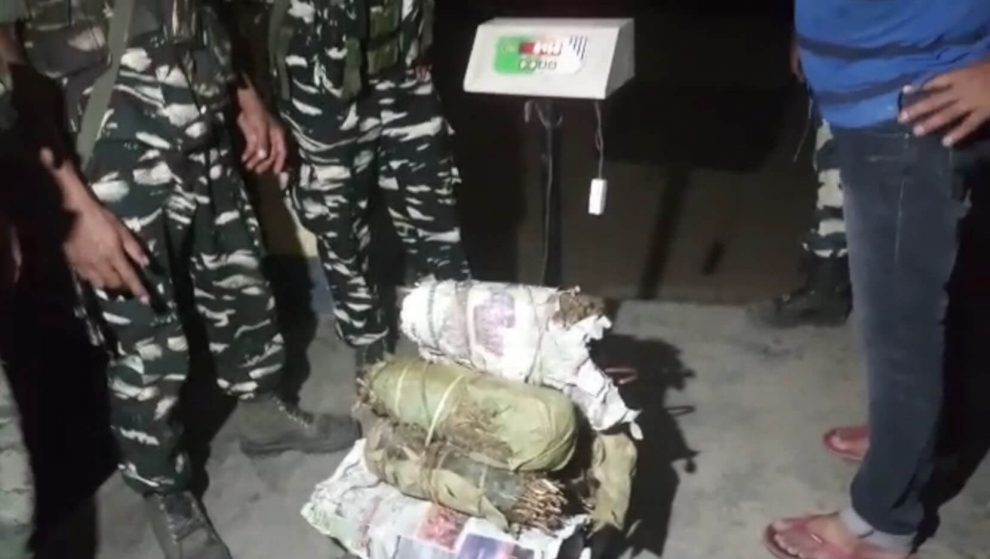 Sivasagar: Based on a tip-off, the CRPF jawans of Joysagar in Sivasagar seized over 10 kg of Ganja in Bogidol area on Thursday evening.

One Manabjyoti Khanikar has been apprehended in connection to the matter.

As per reports, Manabjyoti was allegedly involved in illegal trading of suspected Ganja in the entire Sivasagar District from the last couple of years.

Meanwhile, Manabjyoti has been handed over to Joysagar Police Station by the CRPF jawans.

Cannabis, also known as marijuana among other names, is a psychoactive drug from the Cannabis plant used for medical or recreational purposes. The main psychoactive part of cannabis is tetrahydrocannabinol (THC), one of the 483 known compounds in the plant, including at least 65 other cannabinoids. Cannabis can be used by smoking, vaporizing, within the food, or as an extract.

Cannabis has mental and physical effects, such as creating a “high” or “stoned” feeling, a general change in perception, heightened mood, and an increase in appetite. The onset of effects is felt within minutes when smoked, and about 30 to 60 minutes when cooked and eaten. The effects last for two to six hours. Short-term side effects may include a decrease in short-term memory, dry mouth, impaired motor skills, red eyes, and feelings of paranoia or anxiety. Long-term side effects may include addiction, decreased mental ability in those who started regular use as teenagers, and behavioral problems in children whose mothers used cannabis during pregnancy. There is a strong relation between cannabis use and the risk of psychosis, though the cause-and-effect is debated.

Cannabis is mostly used for recreation or as a medicinal drug, although it may also be used for spiritual purposes. In 2013, between 128 and 232 million people used cannabis (2.7% to 4.9% of the global population between the ages of 15 and 65). It is the most commonly used illegal drug both in the world and the United States, though it is also legal in some jurisdictions. The countries with the highest use among adults as of 2018 are Zambia, the United States, Canada, and Nigeria. In 2016, 51% of people in the United States had used cannabis in their lifetimes. About 12% had used it in the past year, and 7.3% had used it in the past month.

While cannabis plants have been grown since at least the 3rd millennium BCE, evidence suggests it was being smoked for psychoactive effects at least 2,500 years ago in the Pamir Mountains. Since the early 20th century, cannabis has been subject to legal restrictions. The possession, use, and cultivation of cannabis are illegal in most countries of the world. In 2013, Uruguay became the first country to legalize recreational use of cannabis. Other countries to do so are Canada, Georgia, and South Africa. In the United States, ten states and the District of Columbia have made the drug legal under local law, although these laws are still technically superseded by federal law banning the drug. Medical use of cannabis, requiring the approval of a physician, has been legalized in a greater number of countries. 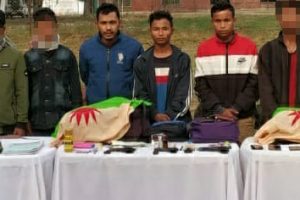 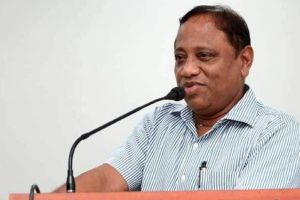 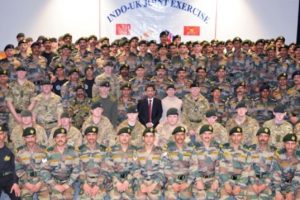