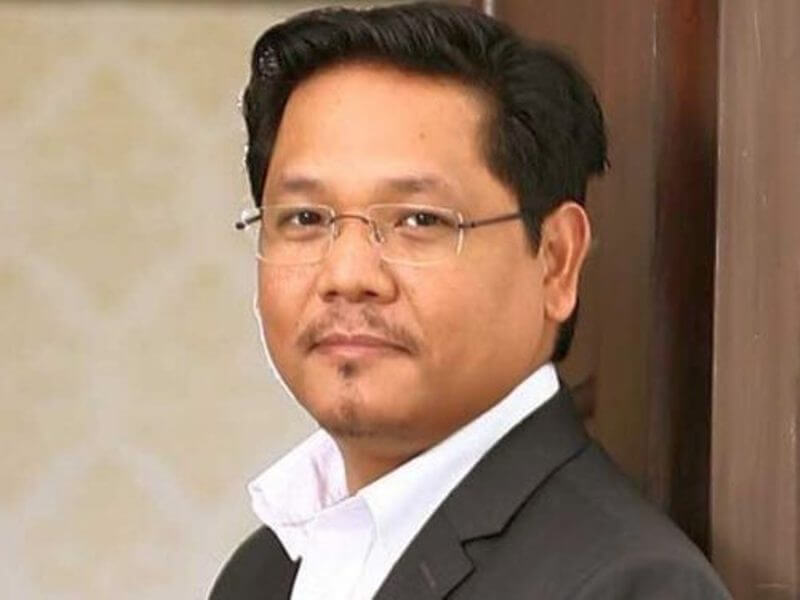 Addressing the gathering of graduating students the Chief Minister said, “It is my focus that every citizen and youth of the State is productive; it is not the quantity but the quality that matters. Be the best you can to contribute to the society, the State, the country and Mother Earth.”

He also added that it is very important to change the mindset that exists among people about the people of the Northeast and the tribal people. “You are second to none, you have the same talents and potential as other youth of the country,” he told the students.

He added that it is not the infrastructure that can make a real change but doing things differently with the existing infrastructure that can bring a big difference. He also informed that the government in collaboration with Avenues will train and empower 4,000 youth across the State. Earlier, the Chief Minister also released a book of Avenues during the occasion.