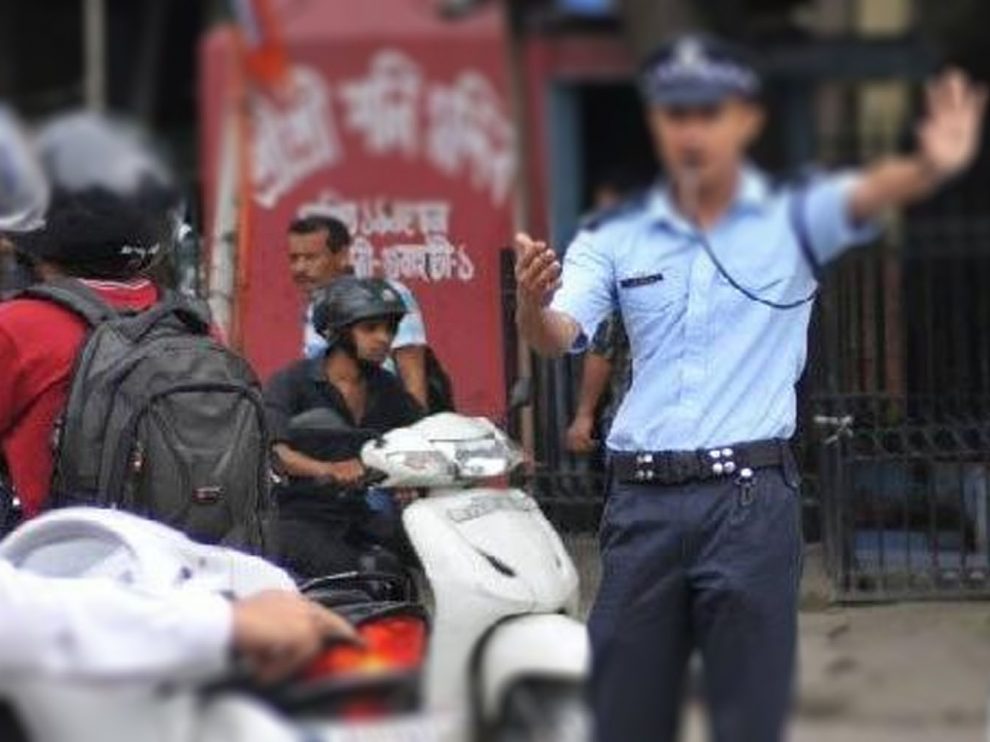 Shillong: The Shillong traffic police has taken strong cognizance of unauthorized driving, a term that is related to underage drivers on the roads.

Of late, there are a number of visible sights of underaged motorist hitting the roads with little knowledge about traffic norms. Superintendent of Police (Traffic) Bikram K Marak acknowledge this fact even as he disseminated the warning of a penalty that is waiting in place. “Beware parents. You and your underage wards will be compounded with a penalty of not less than Rs 5,000 for the first offence and even to the extent of recommending for the cancellation of the registration”, stated Marak, even as he cautioned that a crackdown is on the cards.

While making it clear that there will  be no further excuse for any aberration, the SP further said that cooperation is needed. When asked on the scooty drivers who are presumed to be below the age of 18, the SP said that there are categories of two wheelers that are permissible for those above 16 and below 18. However, the SP made it clear that all those will come under scrutiny too. 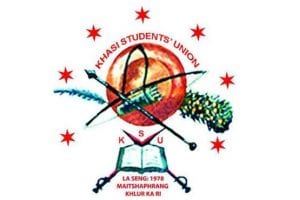 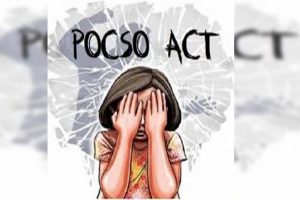